Rosetta, Memories of a comet

A film by Jean-Christophe Ribot 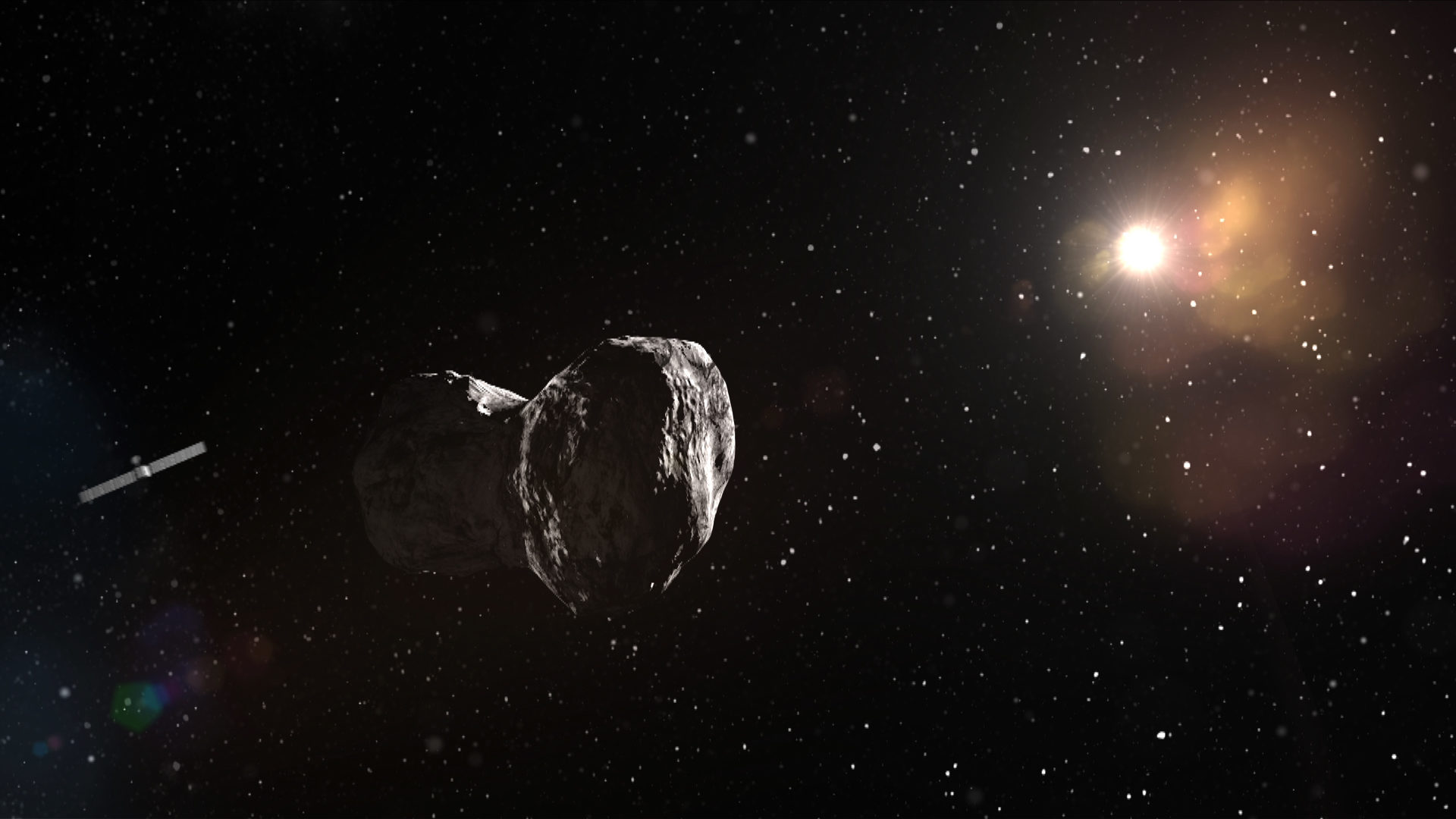 November 2014 : after a 10-year voyage, the Rosetta space probe releases the Philae lander. A few hours later, Philae lands on the comet “Chury”. A first in the history of solar system exploration mission. All over the world millions of people have followed this feat.
Rosetta, Memories of a comet recounts the months and years of work, of joys and disappointments of the 25-year mission. It explains why comets justify such a daring mission. Filmed for 3 years alongside the main protagonists of the mission, the film recounts the key stages and momentum of this unique space adventure.
Scientific discoveries, human story and spatial breakthrough are at play in this film, testimony of one of the most important space mission since the first step on the Moon.

For Look at Sciences, the Rosetta adventure began with a first 52-minute film in 2015 : Rosetta comet chaser.