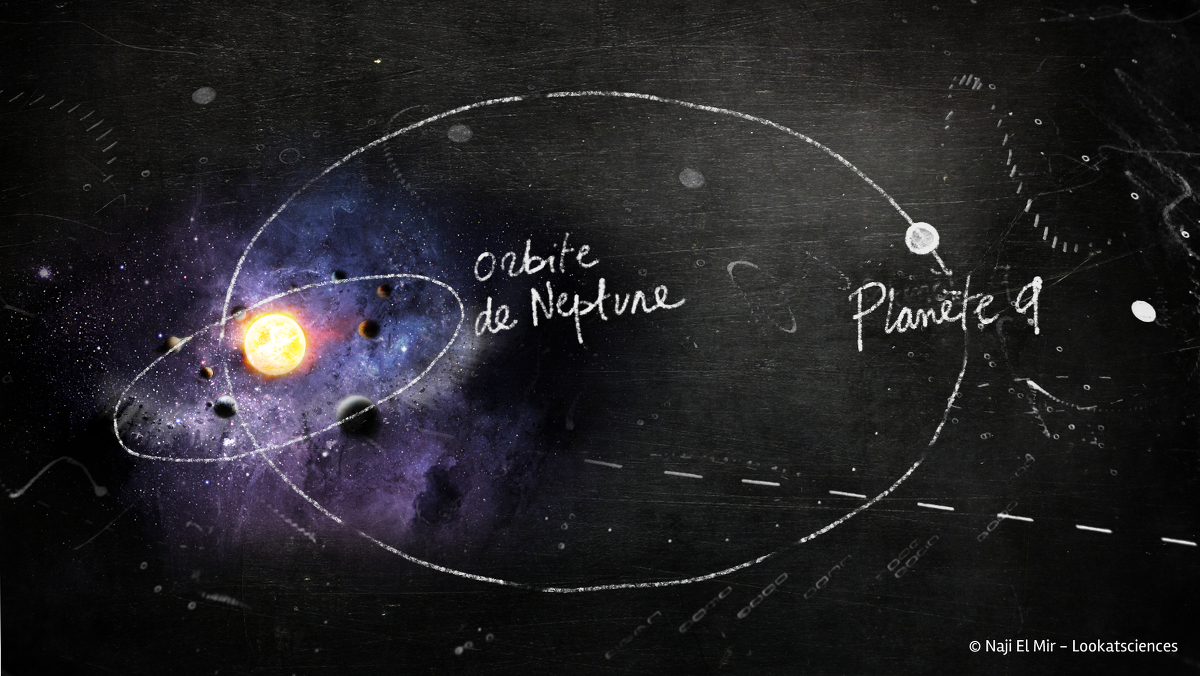 At the edge of our solar system supposedly lies an immense planet. Five to ten times the size of the Earth. Several international teams of scientists have been competing in a frantic race to detect it, in uncharted territories, far beyond Neptune. The recent discovery of several dwarf planets, with intriguing trajectories, have put astronomers on the trail of this mysterious planet. Why is this enigmatic planet so difficult to detect? What would a ninth planet teach us about our corner of the universe? Could it help us unlock some of the mysteries of our solar system? This film suggests following the main protagonists involved to experience and understand from inside an ongoing scientific revolution.