The singular tale of Einstein and General Relativity 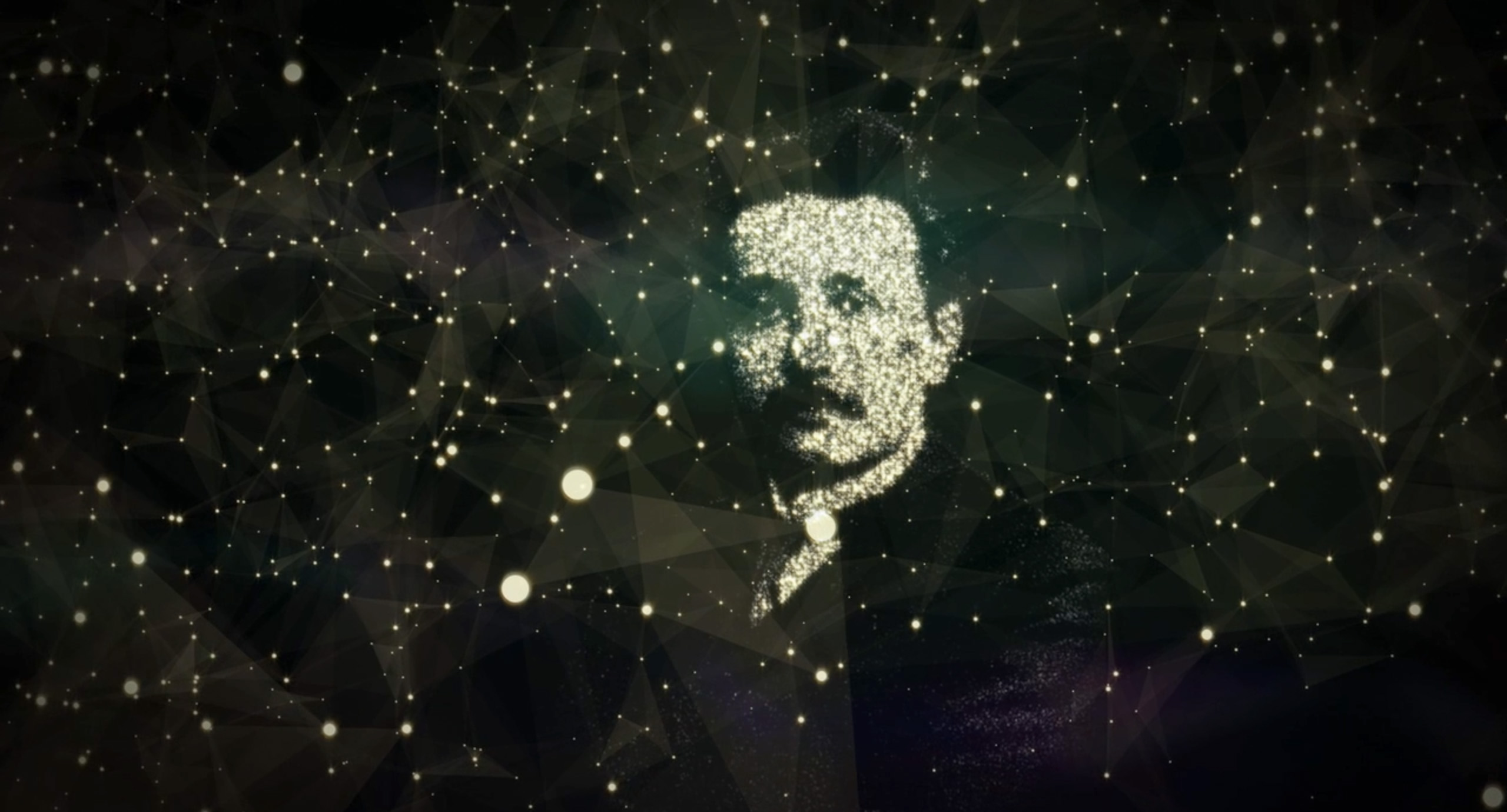 General relativity: everyone has heard about the theory imagined by Albert Einstein. Few people know that it has been successively praised, attacked, rejected, even forgotten and finally « rediscovered » during the 1960’s.
That story, is being told to us by Albert Einstein himself, and by some of the scientits who validated and revived the theory. Like Sir Roger Penrose who gave visual representations of a black hole, a strange cosmic object that challenged the theory. Or Jocelyn Bell Burnell who, as a student during the 60’s, discovered a new range of stars -the pulsars- which matches the predictions of general relativity. The film is a profoundly human story which unfolds along a journey through space and time. It is also the account of a man who doubted all his life about his own theory and died without knowing he was right.