a film by Nicolas Mingasson 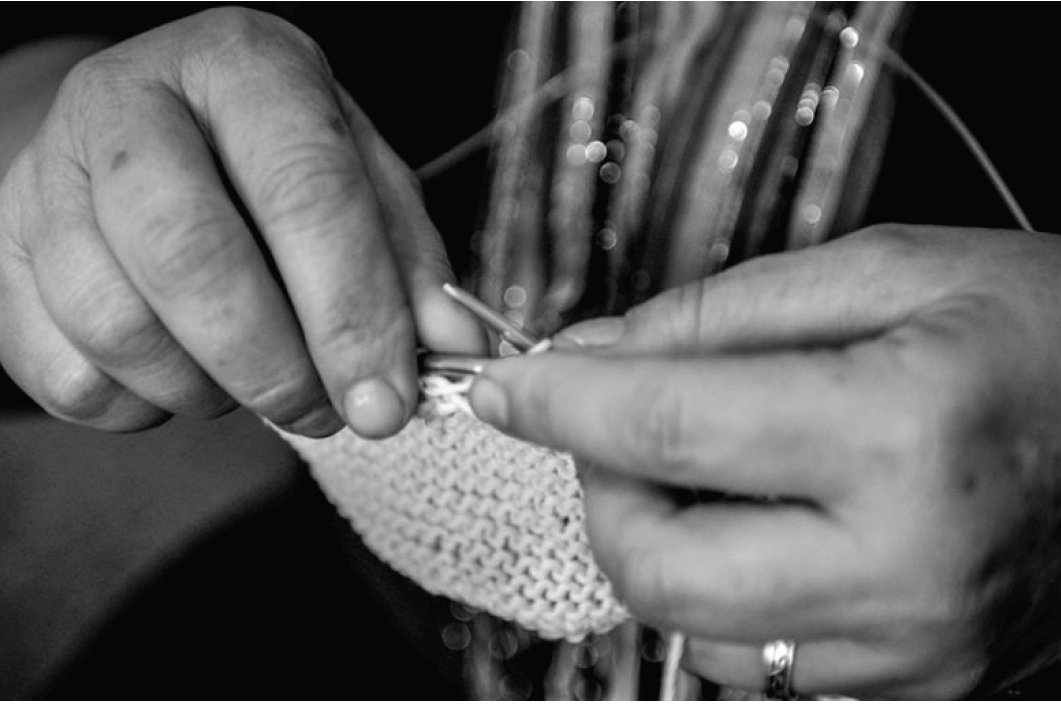 Twenty-five years after the end of the siege of Sarajevo, Nicolas Mingasson is off to meet some women who knit. There are hundreds of them in Bosnia, working for international fashion designers.
War victims, their perspective is singular. They speak of their war, the war, and what it means to a woman. They also tell of personal reconstruction and of a future to be built after the war.
Stitch after stitch, these knitters endure.